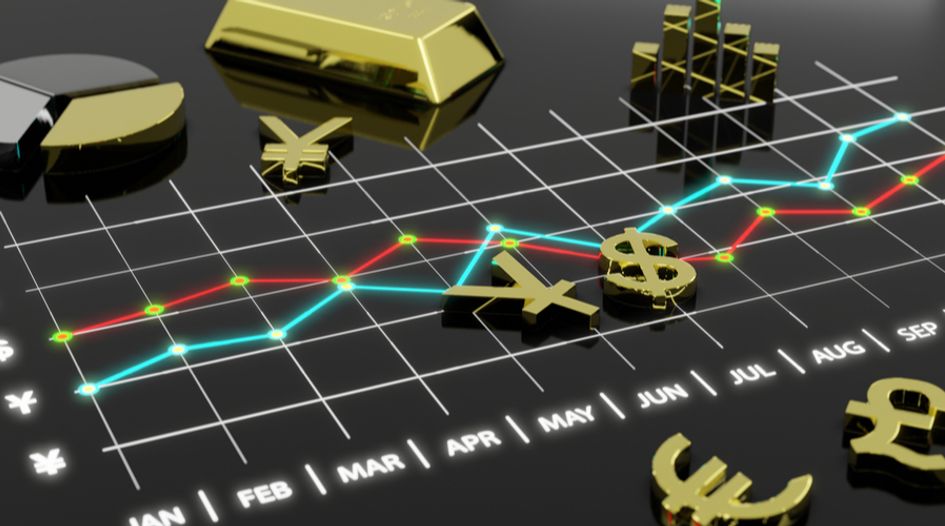 Data-driven companies have mostly outperformed the market during the economic shutdown, with cloud computing leading the way and posting modest gains thus far in 2020.

Big data has not been immune to the downturn, but has weathered the storm far better than benchmark indices and most other industries.

Cloud computing has even managed to eke out gains in the midst of a global recession, as the Indxx Global Cloud Computing Index is up nearly 3% this year and the USA Cloud Computing Index is up about 1.22%. The global cloud computing index is made of 36 companies involved in delivering internet-based services over the cloud. The USA cloud index is the same concept for a group of 49 US-based companies.

“It has to do with a huge societal change we’ve seen with regards to working from home, as well as a lot of businesses accelerating their move into the cloud. And that’s not just for remote employment; it’s for all their data needs,” Sharma said. “Obviously, people are expecting this performance, but the underlying numbers themselves are also pretty solid. If you look at Netflix, their subscription numbers are excellent, and I think its stock is up 30-40% to date.”

After cloud computing, the US and global e-commerce industries are the second-best performing data-related indices tracked by Indxx, with both down only about 1% on the year. Sharma said online platforms that offer necessities have performed particularly well.

“Some spending can be discretionary, but a lot of it is non-discretionary. And we see that among online companies that are generating a lot of their revenue from a non-discretionary standpoint,” he said. “Those companies are actually hiring people — whether it’s a headline name like Amazon or a name that people might not be too familiar with.”

Other indices that have outperformed the market on the year include cybersecurity (-4.7%), artificial intelligence (-3.66%), and e-gaming and virtual reality (-7.05%).

However, Snapchat surprised the market when it announced its earnings this week, reporting a 44% increase in revenue in the first quarter of 2020 over Q1 of 2019 – despite hotels and movie theatres ceasing to advertise with the social media platform. Snapchat’s stock skyrocketed by about 25% over a two-day period on Tuesday and Wednesday to put the stock up on the year.

However, Snapchat’s earnings report warned that revenue growth was 58% in January and February but down to 25% in March and 15% in April.

Snapchat also attributed its increase in advertising revenue to a younger audience that continues to grow. Other major platforms such as Twitter, Facebook, and Alphabet – the parent company to Google and YouTube – announce their earnings next week, so it remains to be seen whether Snapchat’s performance was unique.

Regardless of their Q1 performances, Sharma said the explosion in the use of a variety of online services during the economic shutdown portends a data-driven future.

“What we’ve historically seen is that whenever there is a unique, unforeseen event like this, it tends to accelerate some disruptive themes already occurring, while slowing down some themes that had been occurring quickly,” he said. “An example of this would be mobile payments or cloud computing, as well as cybersecurity, data analytics and health tech. Some trends might slow down, such as smart grids, but again you can never really foresee what exactly the effects will be from a crisis.”