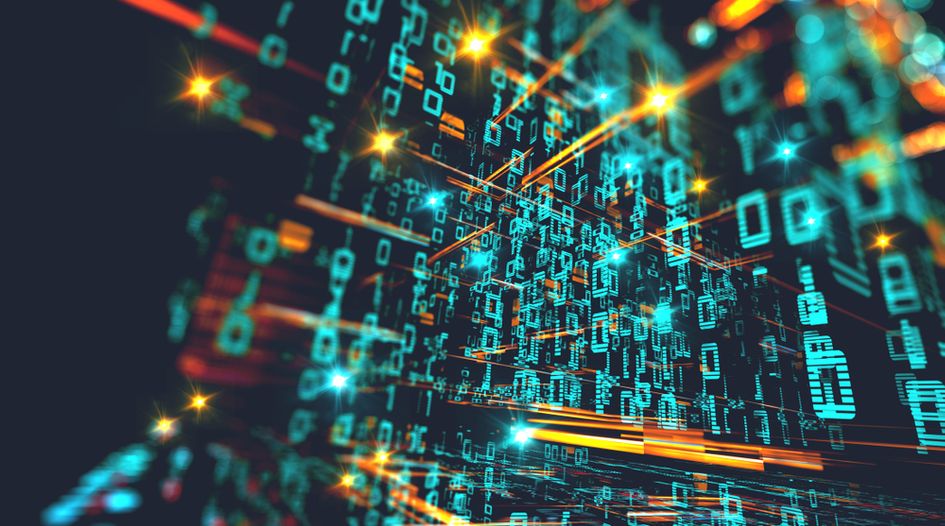 GDR’s editorial team brings you its coverage of the most significant data policy stories of 2019.

Data isn’t just about compliance, enforcement and litigation. Businesses and their advisers need to keep an eye on how the policy decisions of regulators, politicians and governments could affect their data assets. We’re pleased to present some of GDR’s top 2019 policy stories.

Brazil creates privacy watchdog, but fears remain over its independence

The outgoing Brazilian president’s creation of a data protection authority by a last-minute executive order raised concerns among observers about its independence.

The Chinese government released a set of proposed amendments to the country’s data protection standards that would introduce stricter obligations if passed.

Indian policymakers considered blocking Indian citizen data sharing abroad in a bid to get companies to relocate key functions to the country.

Senators and lobbyists clash over US federal privacy law

Industry pressure groups argued in support of a US federal data privacy framework to replace state laws, but some lawmakers voiced fears that such a law could water down stricter state requirements.

The European Commission issued guidance for businesses on a new law governing the free flow of non-personal data.

The UK’s Information Commissioner’s Office told the Association of British Insurers that it will not share detailed cyber breach data with the insurance trade body – but the ABI insists this “cannot be the end of the matter”.

Leading EU competition and data protection regulators vowed to combine forces and use a wider array of their powers to change the data-driven business models favoured by the likes of Google, Apple, Facebook and Amazon – as well as China’s tech giants.

The Federal Trade Commission would have been unable to reach a settlement of the magnitude of its $700 million settlement with Equifax without the help of other regulators, the agency’s chair Joseph Simons said.

An Australian watchdog recommended wholesale reform of the country’s privacy laws – which it says are unfit to police current data practices.

Two automotive tech companies sued the state of Arizona over a law they say would give third parties unaccountable access to their proprietary software.

The European Data Protection Board said that an international agreement between the US and the EU is required to ensure that information requests under the US Clarifying Lawful Overseas Use of Data Act’s (CLOUD Act) comply with European law.

Legislators put their finishing touches on the California Consumer Privacy Act, but parts of the law remain unclear pending guidance from its enforcer.

After receiving criticism from industry and other stakeholders, the Office of the Privacy Commissioner of Canada backed off from its proposal to require businesses to obtain consent for data transfers.

Proposed rule changes would allow the US foreign investment committee to block deals that might endanger sensitive personal data.

CCPA could cost $16.5 billion over a decade

The California Consumer Privacy Act will cost more than $50 million in 2020 and could cost between $463 million and $16.5 billion over the next decade, according to a cost-benefit analysis on the law released by California’s Department of Finance.

Ireland’s government breached EU law by awarding the country’s data protection watchdog a fraction of the budget it had requested, the European Commission was told.

A data-sharing agreement between the US and the UK allows British investigators to conduct live wiretaps on US soil and vice versa, the US Department of Justice’s cybercrime chief said.

China’s government will have legal and technical access to all digital data within its borders from next year, the US Senate Committee on the Judiciary heard.

Browsing enough for cookie consent, according to Spanish guidelines

In guidance that seemingly contradicts advice by its French counterpart, Spain’s data regulator said that continuous browsing can be used to obtain consent.

Brazilian legislators submitted plans to stagger the implementation of fines under its new data protection law, in response to a proposal to delay the entire law for two years.

The coalition of German privacy regulators called for an update to data protection rules that would give IT producers additional responsibilities under the GDPR.