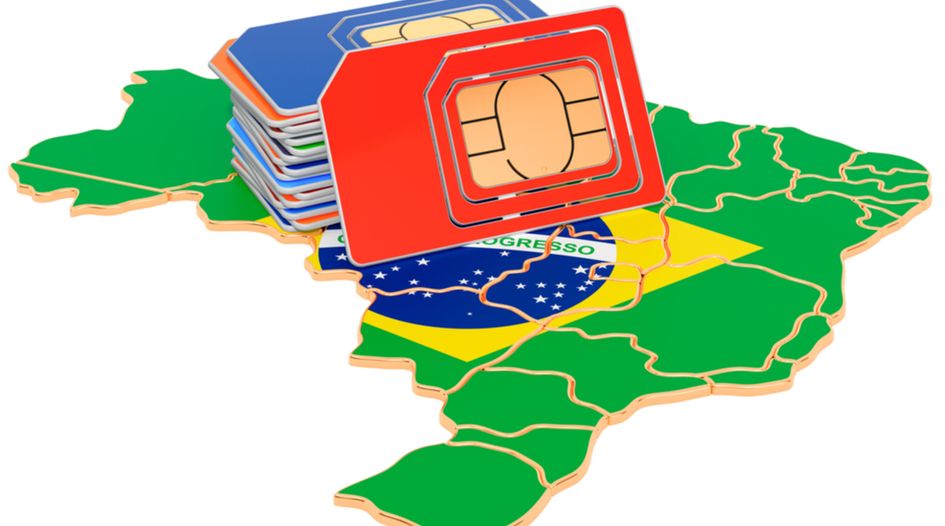 With Brazil’s Federal Supreme Court set to decide the lawfulness of a government order for telecoms companies to provide information on up to 226 million residents, the country’s attorney general has issued an opinion arguing that the government’s scheme is constitutional given the circumstances presented by the covid-19 pandemic.

The ongoing legal battle stems from a provisional measure signed by President Jair Bolsonaro on 17 April, which would have given the country’s statistics office – known as IBGE – access to names, addresses, and phone numbers held by telecommunications companies. Brazil’s government said it wanted this information so it could conduct phone interviews – allowing statisticians to practise social distancing – for a survey to determine the economic impact of covid-19.

The challengers – which include the Federal Council of the Brazilian Bar Association, the Brazilian Social Democracy Party, the Brazilian Socialist Party, and the Socialism and Freedom Party – argue that government’s data collection would violate the provision in Brazil’s constitution that guarantees the right to privacy. The objectors argue that Bolsonaro’s order was too broad, failed to specify the types of research that will be conducted and did not say how the data would be secured. They also argue that Bolsonaro had not established that the programme would help mitigate the negative effects of covid-19.

In a response filed on Saturday, Brazil’s attorney general Augusto Aras said the data collection is lawful as it meets the proportionality test – meaning it is adequate and necessary to meet the government’s goal of collecting statistics during the covid-19 crisis, and has provisions that protect privacy.

Aras said the programme is necessary because it allows the IBGE to continue its vital task of ensuring that the country can issue quarterly GDP, inflation, employment, and other economic indicators. Among other things, this allows the government to allocate funds to states and municipalities based on their needs, he said.

The attorney general said these functions are even more important during a national crisis such as covid-19.

Additionally, Aras argued that Bolsonaro’s order is constitutional because it imposes prohibitions and restrictions on who can access and use the telecoms data.

“The problem with this analysis is it fails to understand what the criteria of adequacy, necessity and proportionality actually mean,” Mattiuzzo told GDR.

While the IBGE scheme is adequate in that it would be able to achieve government’s goals, Mattiuzzo said it may not be necessary.

To determine whether a government programme is necessary, Mattiuizzo said the court will analyse whether the government had other options that could have reached the same objective without infringing on privacy rights.

“And here lies the main problem with [Bolsonaro’s order] … Specialists have argued and demonstrated that there are viable, safe, and consistent ways to share a much smaller share of citizens’ data and still carry out equally effective research. That means individuals’ rights are being harmed in an unnecessary manner,” Mattiuzzo said.

“To prove otherwise, the PGR needs to delve deeper into what those measures are, what would be the troubles with their implementation, and so forth, something it fails to do,” she said.

Mattiuzzo said the Supreme Court is expected to reach a decision on the matter on Wednesday; she added that it’s unclear how the court will rule, but applying the proportionality test may allow justices to analyse the case without determining whether data protection is a fundamental right.

“[The proportionality test] could very well serve as a tool for the decision, which would both allow the court to carry out a relevant constitutional assessment, and not require the [judges] to affirm the existence of a fundamental right to data protection in the Brazilian constitution – a path many have argued for, but that is much more questionable and unconventional,” she said.