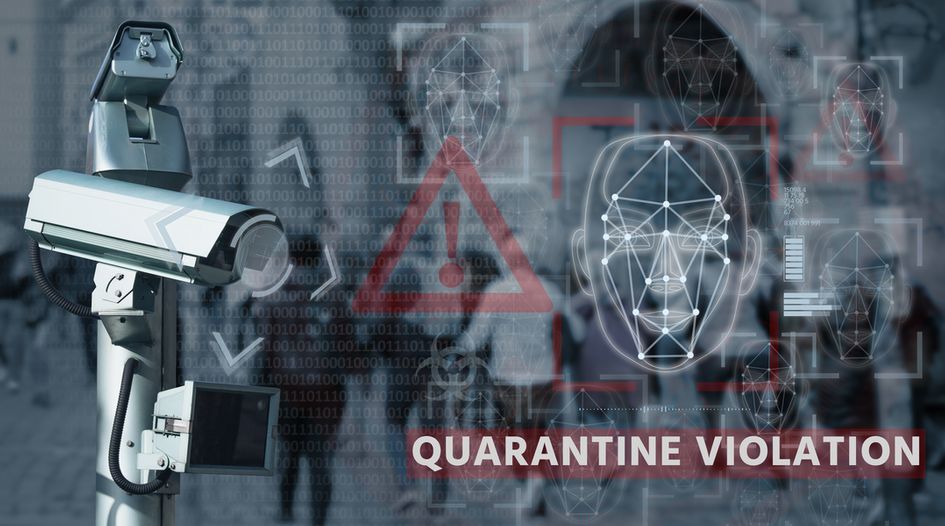 A bill that would govern the use of facial recognition technology is making its way through the California legislature over the objections of 55 civil rights organisations.

The legislation from state assemblymember Ed Chau – who sponsored some bills related to CCPA last year –  would require opt-in consent for the enrollment or disclosure of individuals’ facial information. It would also govern law enforcement’s use of the technology by requiring probable cause that an individual committed a serious criminal offence.

California has limited the number of bills it will consider during the covid-19 pandemic, but Chau has argued that facial recognition legislation is important now more than ever.

“During times of crisis, history has demonstrated that civil liberties and privacy rights are often temporarily suspended for the alleged public interest, only for those intrusions to become permanent,” Chau wrote in a “statement of criticality” included in the bill’s explainer. “It is thus imperative that the legislature recognise the potential applications and sizeable risks posed by [facial recognition technology] at this time, and implement a comprehensive framework to limit its use in a manner that does not stifle innovation and efficiency.”

“The current circumstances are likely to accelerate the ongoing process of developing an essentially unregulated facial recognition technological infrastructure across public and private entities,” he said.

The bill was read for a second time, amended, and re-referred to the California assembly’s appropriations committee on Tuesday. Though it has a way to go before becoming law, civil rights groups fear that the legislation will entrench the technology in society. These groups favour a moratorium on facial recognition.

In a statement last week, the American Civil Liberties Union of California and 54 other organisations co-signed a statement urging Chau to reconsider his bill.

“Facial recognition systems are a danger to people of colour and to immigrants, all of whom are already being hit hardest by this pandemic," said Matt Cagle, a technology and civil liberties attorney with the ACLU of Northern California. “Assemblymember Chau is repackaging this bill to make its intent seem more palatable during a public health crisis, but [the bill] utterly fails as a response to covid-19. At a time like this, we need to invest in public health, not waste money on dangerous and unnecessary tech.”

The statement also included opposition letters from a group of technology scholars and public health practitioners.