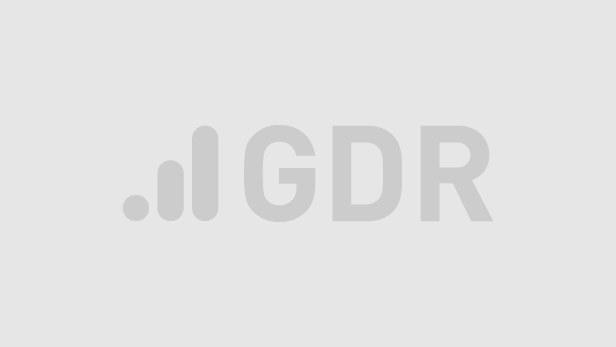 The European Court of Justice has ruled EU courts can order platforms like Facebook to remove content for users worldwide, a week after the same court said that EU law did not explicitly rule out a global right to be forgotten. The European Court of Justice has said that EU law does not explicitly ban member state authorities from ordering delisting requests outside the bloc, but stopped short of decreeing that the right to be forgotten applies worldwide. Incoming European Commission president Ursula von der Leyen has handed Margrethe Vestager sweeping new powers as the bloc’s digital czar and competition chief, but it remains to be seen how the Dane will coordinate with two other commissioners that have also been handed significant digital briefs. 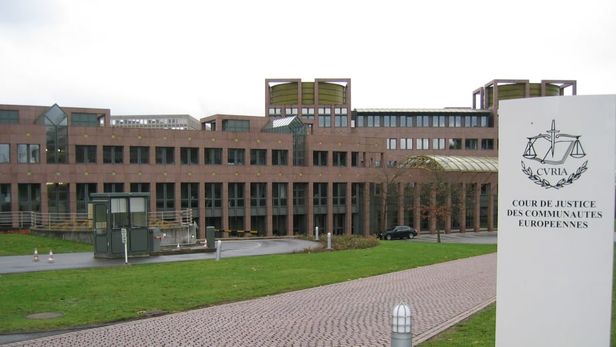 The European Data Protection Supervisor has joined the European Commission in largely backing national governments’ use of indiscriminate bulk interception, but said retention periods must be limited and some categories of data should be excluded from the regimes. The Belgian, French and UK governments have rejected arguments by NGOs that intelligence agencies’ collection of bulk communications data should be subject to EU law, arguing that to do so would endanger national security and their ability to prevent crime. The Interactive Advertising Bureau’s new transparency and consent framework is designed to bring the sector into line with the GDPR – but a prominent critic has panned the changes. Buttarelli and Wiewiórowski running for EDPS

Current European Data Protection Supervisor Giovanni Buttarelli and his deputy Wojciech Wiewiórowski have applied to head the EU authority for the next five years. European web traffic and revenue declined by nearly 10% after the GDPR went into effect in May 2018, according to an academic study published earlier this month.