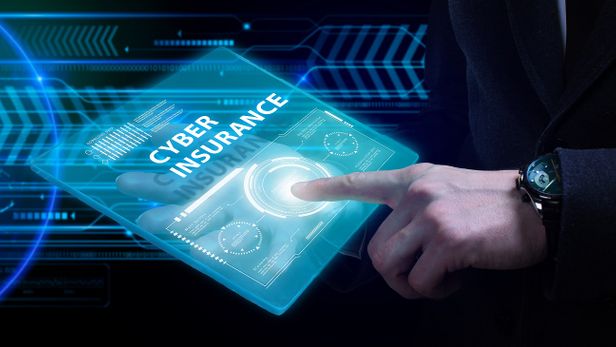 Premiums and policyholder responsibilities are growing as insurance carriers wrestle with the rapidly evolving cyber threat landscape and maintain their profit margins. The UK’s data regulator has set out a simplified binding corporate rules approval process and a principles-based approach to intra-group data flows – but it is unclear whether the new process will actually speed up approval times. The UK’s new Data Protection and Digital Information Bill will change various aspects of the country’s data protection landscape. Some of the bill’s amendments to UK data protection law are expected, but others are more of a surprise. GDR runs through the most crucial new developments. A tribunal has cut the ICO’s £500,000 fine against DSG Retail in half, criticising the regulator’s “unusual” decision to significantly narrow its case and rejecting the bulk of the UK watchdog’s findings on the extent of technical vulnerabilities that contributed to a major hack. DPOs could still be factor in investigations, ICO chief says

Despite draft legislation removing the requirement for UK businesses to have a dedicated data protection officer, the country’s data watchdog chief has said that having someone in the role will still be taken into account when investigating. The UK has published a new law overhauling the country’s approach to data protection and privacy, the first clear legislative step away from the GDPR since Brexit. The UK government has proposed that regulators, including the Information Commissioner’s Office, be tasked with overseeing artificial intelligence – a decentralised approach diverging from the European Union. An English procedural judge has refused to certify an opt-in class action against Equifax, but suggested that a presiding judge should lay out a roadmap for the case to continue. 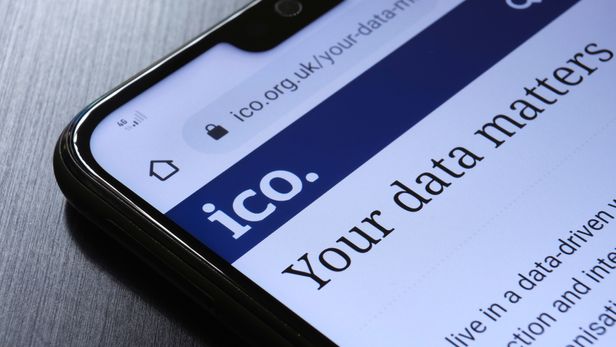 Edwards: “Not everyone is going to agree with the decisions that we make”

The UK data protection commissioner has announced the ICO’s action plan for the next three years, highlighting that future UK data laws will give his office more discretion over the focus of their investigations. Counsel to Doorstep Dispensaree has said that the First-Tier Tribunal decision siding with the UK’s Information Commissioner on the standard of proof for issuing its monetary penalty notices rendered tribunal appeals “inadequate to the task”.