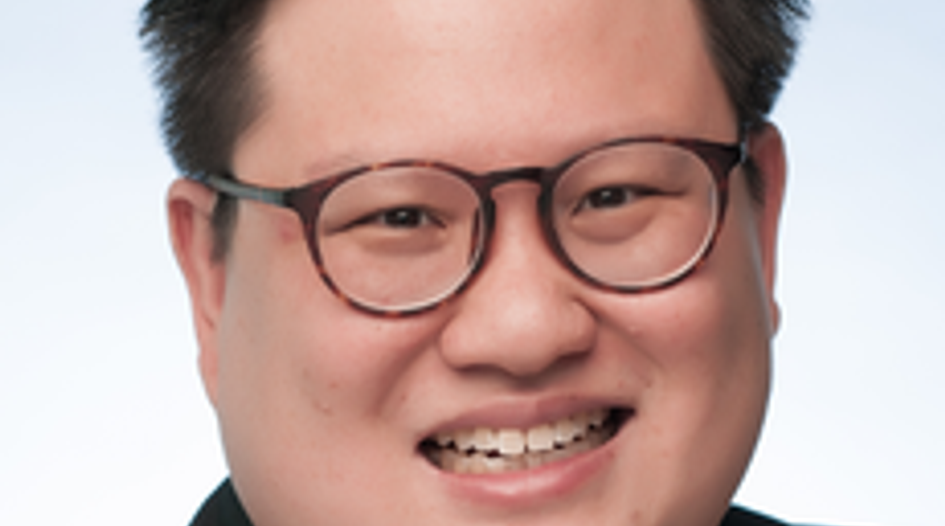 My practice has always dealt with data in a transaction and licensing context. The focus on data has sharpened especially since an overarching data protection law fully came into effect in Singapore in mid 2014.

From a data law perspective, the recent transaction where Allen & Gledhill acted as transaction counsel for Grab on its acquisition of the south east Asian operations and assets of Uber. From a more general perspective, I have since 2008 been involved in advising on various aspects of the arrangements through which the Formula 1 race has been hosted in Singapore. Owing to the subject matter, doing this work always seems very interesting and a bit of a “highlight”.

I’ve been very fortunate to have Tham Kok Leong as my “pupil master” and as the head of the firm’s technology practice. It’s no exaggeration that part of the reason I have continued in practice is his intelligence, guidance, patience and support.

Probably a programmer – but I believed (when I was 18) that if I was serious about programming, a move to Silicon Valley was necessary, and I did not want to make that move.

Advice on legislation that governs the manner in which AI may be deployed and relevant related-controls, and agreements for the exploitation of AI.

The number of, and the success of, initial token/coin offerings launched from Singapore has resulted in the creation of a far larger group of clients who are start-ups. This is especially interesting as their business models tend to be very novel, and require input from specialists in quite a few disparate legal areas.

I used to play first-person shooters, most recently Overwatch, as a team game with friends and colleagues. Having said that, just the concept behind the current leading game in this genre – a battle royale where the aim is to be the last survivor – does not seem particularly relaxing. My next project is to regain some mastery of the piano – I haven’t owned one for some years.