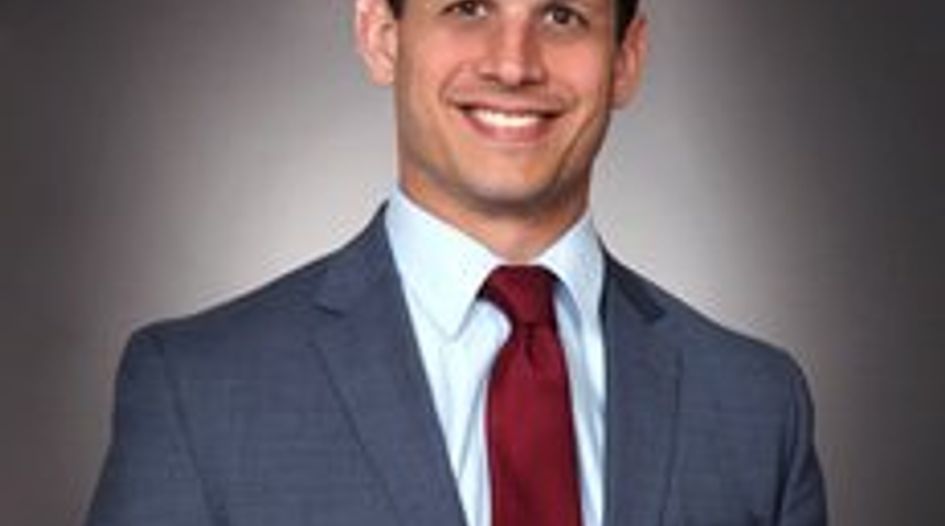 I came to MoFo in the beginning of 2017 after spending most of the first decade of my legal career in government. From 2013 to 2017, I worked in the White House as Special Assistant and Associate Counsel to the President and in various positions on the staff of the National Security Council. Prior to the White House, I worked at the Department of Justice, where I participated in the management of the DOJ’s National Security Division.

As I was preparing to leave government, I spent a lot of time thinking about how I could build an exciting practice around the unique set of experiences I had in government. In addition to the substantive work I had done, a common theme of my past roles at the White House and the Department of Justice was that I was thrown into an issue that was exploding in the news (or, at least within government) and asked to give advice in real time that was practical, informed by the short-term and long-term priorities, and that could be used by everyone who was part of the response.

My in-person interview with Justice Ginsburg, whose commitment to equal rights under the law so inspired me in law school. The work I did on the National Security Council staff on the response to the Ebola crisis. Being at the FBI’s Strategic Information and Operations Center during the pursuit and apprehension of Dzhokhar Tsarnaev, who was later convicted of perpetrating the Boston Marathon Bombing. Seeing the celebrations in the Rose Garden and in front of the White House on the day of the landmark Supreme Court decision in Obergefell v Hodges, which established that same-sex couples have a fundamental right to marry.

I expect that the field will be transformed by developments in AI, machine learning and quantum computing.

At this time of year, anything that involves being outdoors with my three daughters, especially if they are on a bike or near a pool.