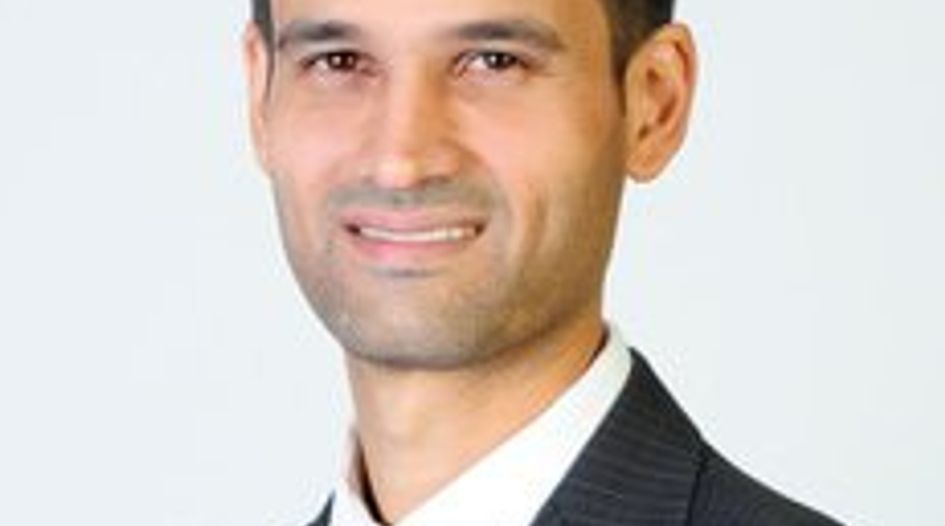 I joined Marval O’Farrell & Mairal in 2003 and have been a member of the firm’s IP group since then. During 2013 I pursued an LLM degree in IT and privacy law from the John Marshall Law School in Chicago. Immediately after and during 2014, I worked as visiting foreign counsel with Foley & Lardner in Chicago office. I rejoined Marval in February 2015.

I am actively involved in a wide range of projects that have a data component, from M&A transactions to outsourcing agreements, and from privacy corporate practices to complex international data transfers.

I have participated in some high-level transactions in which data processing was the driver, and which demanded coordination of the deal in the Latin American region. I have also counselled software developers in the integration of privacy by default and by design into their ongoing businesses to comply with regulations in South America. I have also participated in large outsourcing projects involving heavy negotiations and multiple jurisdictions, and some complex bank acquisitions in which not every consent was in place – which triggered creative ways in performing the transaction and also post-closing practices.

I would definitely encourage young lawyers to specialise in this area of the law. I do think that data will continue to fuel economies and will become even more important than what it already is. Perhaps they will need to adapt to a less traditional approach, meaning becoming more involved in the businesses practices and providing even more practical approaches.

I always wanted to have a small hostel in the Argentine Patagonia, serving foreign tourists and getting into conversations with them.

Argentina is rethinking its Data Protection Law. The draft bill to a large extent resembles the provisions of the GDPR and seeks, among other things, to keep Argentina’s declaration of adequacy by the EU.

I run – as much as I can. As I am not playing rugby anymore, running clears my mind in a way that no other activity does. I also try to spend as much time as possible with my wife and three kids.