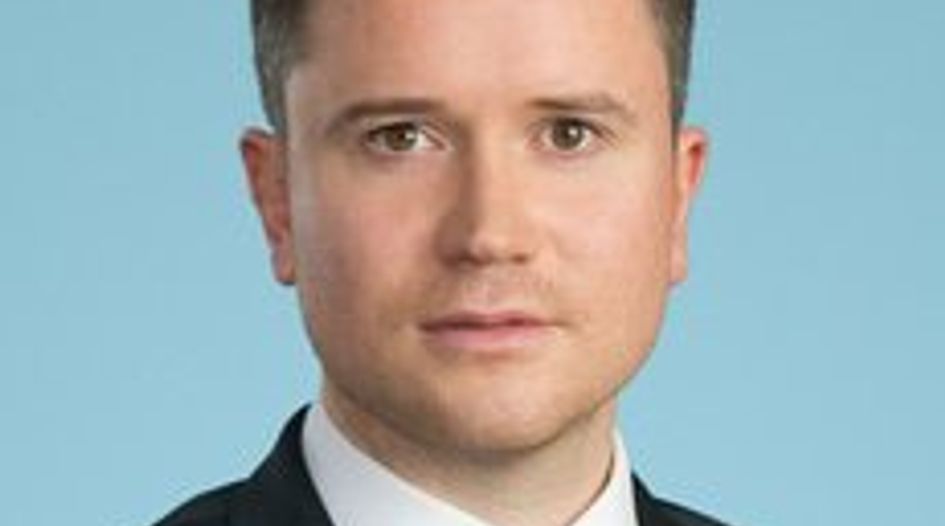 An interest in how technology can provide solutions followed by a recognition that data was increasingly becoming the key asset of many of those organisations operating in this space. During the noughties there were far fewer data lawyers in the market compared to the position now, and it was finding that relative niche that made this area even more appealing.

Being part of one of the first teams to successfully apply for Binding Corporate Rules on behalf of a global client stands out. This really was uncharted territory at the time, for all law firms and clients alike, and it was very satisfying getting this over the line. Advising on and helping resolve a recent high-profile, multimillion-dollar data breach on behalf of a client involving cybercriminals in multiple jurisdictions was also very rewarding. More recently, having an op-ed published in the Wall Street Journal on the impact of the GDPR for US organisations was exciting. The piece I co-authored was also picked up by the BBC, leading to a few quotes in that evening’s news.

Keep on top of technological developments, and have a decent grasp of IT fundamentals since the law is continually playing catch up. Being able to speak the same language as IT and security professionals, at least to a degree, goes a long way and allows the issues to be identified.

I was actually very close to reading geography at university, rather than law. The two both require strong research and analytical skills and so I’d say they have more in common than some might think. Had I read geography, then who knows – perhaps a volcanologist!

European legislators have kept data practitioners very busy in recent months and that trend looks set to continue for the foreseeable future. I enjoyed watching some of the games in this summer’s FIFA World Cup though – particularly since the England team performed unexpectedly well.

Denise’s in central London has always been a favourite – until recently it was run by a very hospitable family who would always throw in a dessert on the house, or the odd glass of wine.