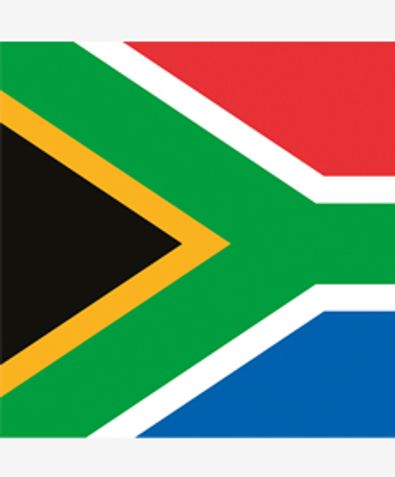 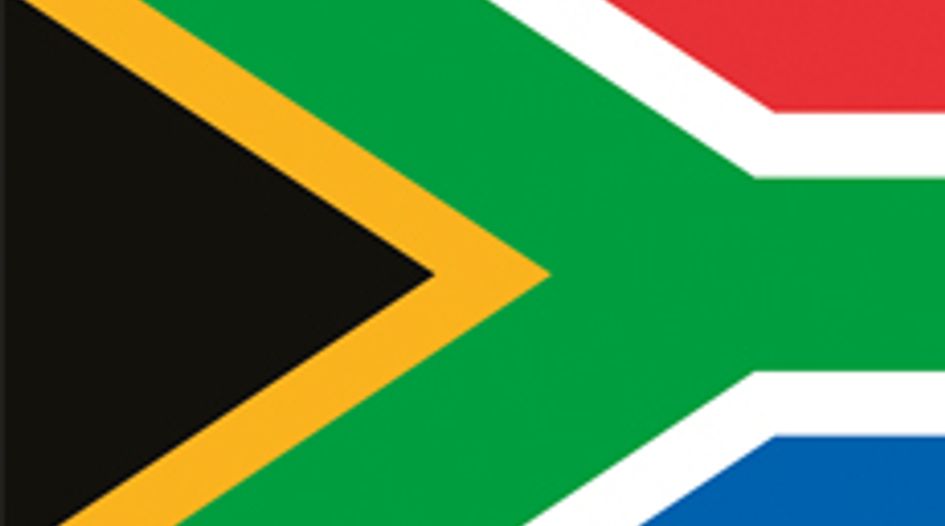 When was the head of the authority appointed?

How long is their term of office?

What is the process for nominating the head of the authority?

The chairperson and members are nominated through the same process. The process is as follows:

What was the authority’s budget for the most recently available financial year?

How and where should companies or their advisers contact the authority to notify a data breach?

What are your investigative powers?

Can you search premises or force the disclosure of information without having to approach the courts?

What fines can you impose on companies that breach data protection rules?

An administrative fine of up to 10 million rand.

What other measures can you take against companies that breach data protection rules?

The following measures are available:

Priorities and the future

What are your enforcement priorities over the next year? For example, are you targeting any particular topics, or industry sectors?

The priority for next year is to ensure that the remaining sections of POPIA come into effect. Since we cannot enforce compliance, we intend to engage the health sector and the direct marketing sector.

Would you like to see further reforms to your laws (beyond GDPR implementation legislation, if applicable) or to your enforcement framework? If so, what?

As already indicated, POPIA is not fully effective. It will be premature to consider reforms at this stage.