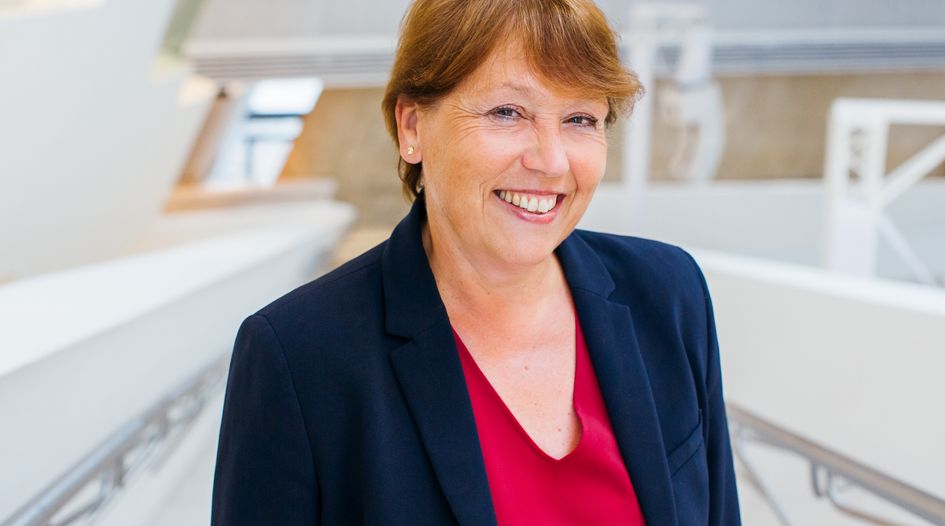 How did you come to be where you are now?

I studied law at the University of Vienna, and then after finishing my doctorate I started to work at the Austrian Science Fund. I then moved to work at the Ministry of the Interior, where I drafted laws on asylum and foreign policy issues. Then I headed the office of the police of the third district in Vienna and was responsible for the work of about 300 policemen and women, and about 340 people in administrative roles. I did this for about 10 years, and then afterwards I was the head of the Vienna Foreign Police for a year, before moving back to the police. At the beginning of 2014 I was appointed the head of Austria’s Data Protection Authority, and in February 2018 my colleagues elected me as the chair of the Article 29 Working Party. I was then elected to the position of chairwoman of the European Data Protection Board [EDPB].

Do you think that gender discrimination is still apparent in data law?

Gender discrimination has nothing to do with data law or data protection: it’s a question of equal treatment. In Austria, equal pay day is every February, so there is a lot of work to do for women – but not only in data protection. In data protection and privacy, many of the chief professionals are women.

What do you think has contributed to the number of women practising data law?

Women are leading in privacy because privacy was not a big issue before, as it was really not about the money. Privacy was just about compliance, and many now-chief privacy officers started in the legal department and then they got this privacy role on top of that – because they didn’t say no.

At the EDPB we have more women than men as head of the data protection authorities.

What challenges are you facing in your work at the moment?

In the EDPB we are focusing on having enough staff to fulfil all of our duties. As for privacy trends, there are no new privacy issues on the table for us – we are trying to solve existing issues.

What are your proudest accomplishments?

What advice would you give to aspiring privacy professionals?

For women, take care that men don’t take over because it’s now about money; and for men, you have to be as good as a woman to be successful.