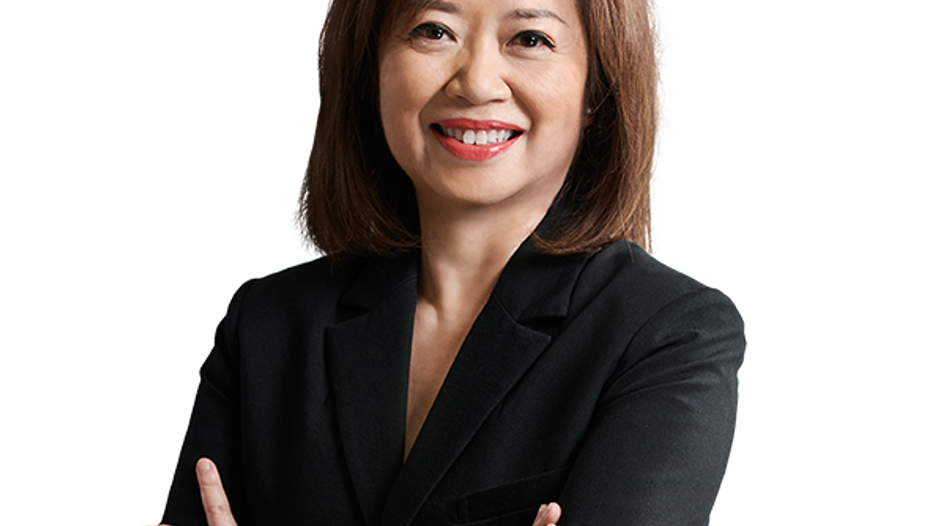 Earlier on in my career, there were instances where I have faced various forms of bias based on my gender. That being said, I would not consider this to be the biggest challenge that I have faced in my legal career. Some of the more significant challenges, such as navigating the dynamic landscape of law, regulatory transparency and managing ever-changing clients’ demands, are (I am happy to note) largely gender-neutral. I think that the shift in the composition of the legal fraternity, with the increase in the number of female lawyers in the last decade, has also helped reduce gender-based challenges.

Gender bias in Malaysia is not as prevalent as it may be elsewhere, at least among the law firms, and certainly in our firm, we are all given equal opportunities and rights – including the right to equal pay. Having said that, women are of course more likely than men to have career breaks, mostly to bring up children, which may, in turn, negatively affect their careers and lead to a pay gap. But this is a systemic problem and not one caused by discrimination.