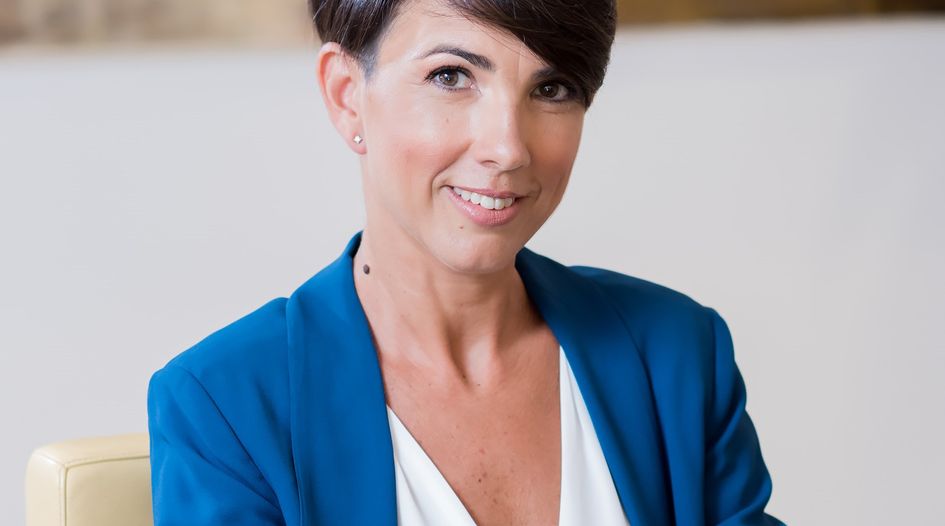 I believe I faced the greatest challenges at the beginning of my career. Generally speaking, I found differences in treatment in the firms where I was practising among women and men, such as difference in salaries. Later on, the greatest challenge has been finding an acceptable balance between private life and work life – although I have worked a lot with the help and support of my partners and colleagues to create an environment within our firm where this balance is not only a dream, but something real for anyone in the firm.

I believe that the gender pay gap is a cultural and social-economic issue. Women have entered the work market only recently (compared to men) and there are social expectations and stereotypes that are hard to change. Many times maternity is considered as something that is going to stop a woman’s career, both by employers and by women themselves.