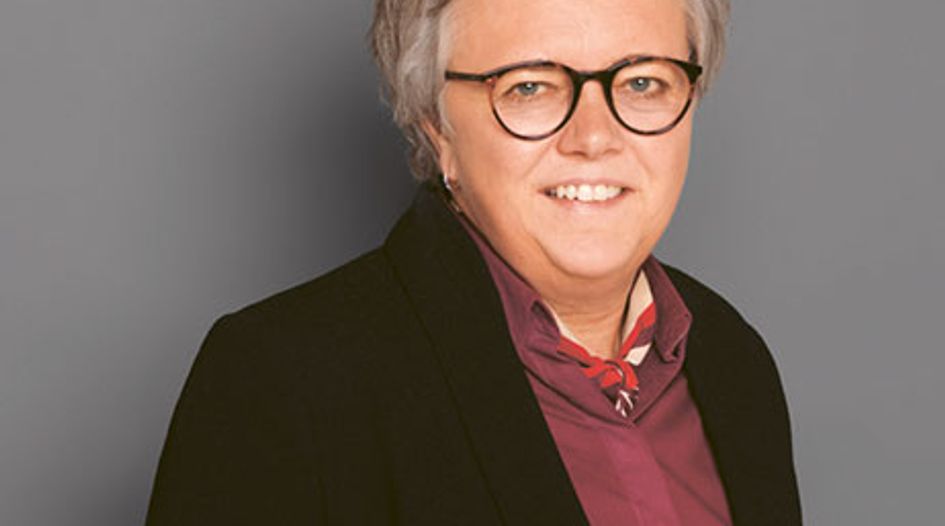 Data differs from other areas by being heavy regulated by legislation and other standards (eg ISO and ISAE standards). Data affects a growing number of areas in society and generally has a heavy impact on both private businesses and public authorities.

Data requires insight in a number of associated areas in the organisations concerned, such as basic knowledge about different technological areas including IOT, machine learning, biometrics and AI – as well as change management, and communication with other subject areas ranging from management to software developers.

Currently the biggest challenge in data law is maintaining our client organisations’ constant focus on data protection, IT security, IT contracts, suppliers, and so on. This is to ensure necessary compliance in all relevant areas both individually and across areas – both in relation to ongoing operations (compliance and documentation) and developing new products and services. Another challenge is to get the necessary management buy-in.

Artificial intelligence is the emerging trend (and buzzword) at the moment even though a lot of organisations are not actually implementing AI. And relatedly, another trend I’m following is the impact on persons using new technology – for instance AI and concomitant biases – because the development of algorithms in many cases is challenged by potential biases in the dataset that the algorithms are trained with. When a person uses a biased algorithm as support for decisions in public authorities for example, their own knowledge and experience are challenged if the algorithm recommends a measure which more or less differentiates from the measure they normally would use (for example, in relation to employment or social benefits).

The data field is characterised by a good balance in gender equity. Data is a wide field with a need for many different competences with roots in both traditional female (organisation) and male areas (technology). The importance is the intersection of competences in an organisation and the ability to meeting the rising demands due to the development in technology.

The field has changed over the last decade, for instance due to the rising use of technology and digitalisation in organisations and the fusion of different areas which traditionally have been separated. Today the field affects (almost) all areas of organisations – both vertically and horizontally and requires new knowledge about data and data’s effect inside and outside an organisation.

A piece of advice I would give aspiring data lawyers and professionals is that the data field is growing exponentially and has a huge and ongoing growing potential for lawyers and professionals who want to work in a field wider than the traditional legal field. The rise in complexity, legal requirements and ethical issues entail a growing risk of gaps between all the requirements which must be fulfilled and documented by organisations; the future lawyer will play a growing role in reducing the overall digital risk in organisations on both an operational and management level.