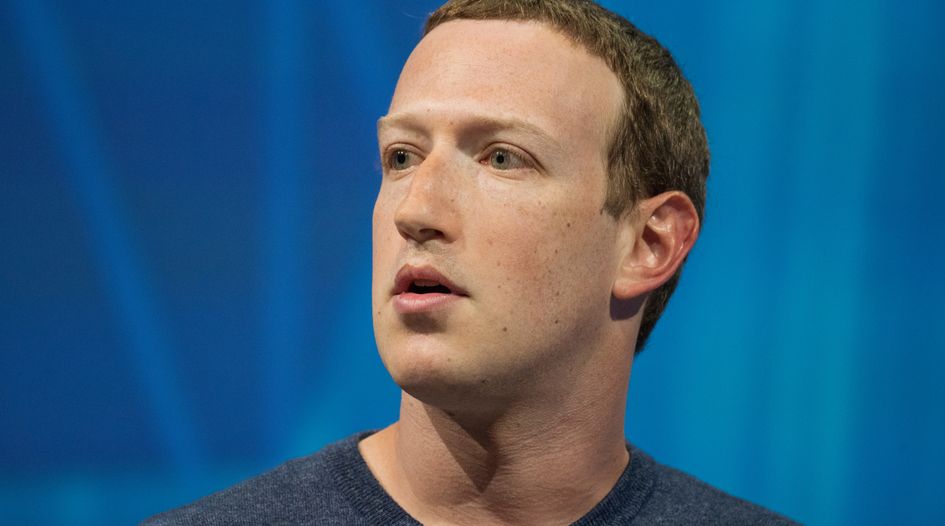 Germany’s highest court has ruled that the country’s competition authority can enforce against Facebook on data grounds – in a decision with broad implications for the company’s business model.

The Federal Court of Justice yesterday overturned an August 2019 decision by the Düsseldorf Higher Regional Court which had found “serious doubts” about the legality of an order by the German competition regulator.

The court said the Federal Cartel Office – Germany’s competition authority – had the right to enforce a ban on Facebook’s practice of forcing users to give up their data when they linked their account with the company’s other services, such as Instagram and WhatsApp, and with third-party websites.

An announcement by the court yesterday said that there are “no serious doubts” that Facebook is dominant in the German social media market or that Facebook has abused its dominant position. According to the court, Facebook’s terms of use are abusive and leave its users with no choice about how their data is used.

The court said that it considered the economic value of data in its decision and said that a lack of choice for users in how their data is used may not only infringe the GDPR, but may also constitute an exploitative abuse of dominance under German competition law.

Facebook’s terms of use may hinder competition, the court said, as the company’s access to large datasets makes it more difficult for competitors to take on Facebook.

The dispute stems from the German competition authority’s order in February 2019 that told Facebook to stop combining users’ data collected from its main website with data gathered without user consent from these other websites and applications.

In an unusual move, the regulator ruled that the ban must take effect immediately. Facebook appealed against the decision, both on its merits and on procedural grounds, saying the order should not take place with immediate effect.

The Düsseldorf court’s August decision sided with Facebook on the procedural issues, but did not rule on the substantive issues in the case. The ruling by the Federal Court of Justice yesterday was in response to an appeal by the regulator; the case will now return to the Düsseldorf court, which will decide on the merits of the case.

Andreas Mundt, head of the competition authority, welcomed the decision, saying in a statement: “I am pleased about the decision by the Federal Court of Justice. The court’s decision provides important information on how we should deal with the issue of data and competition in the future. Whenever data is collected and used in an unlawful way, it must be possible to intervene under antitrust law to avoid an abuse of market power,” he said.

Philip Kempermann, a partner at Heuking Kühn Lüer Wojtek in Düsseldorf, told GDR that unless Facebook introduces new evidence in court showing that it does not have a dominant position, the decision in Düsseldorf is likely to follow the ruling by the Federal Court of Justice.

Kempermann said the case’s significance lies in the decision to rule against Facebook not on data protection grounds but purely on competition law issues. “The court said that by having users provide their data, they are essentially forcing users into giving a licence to their data, meaning Facebook can use the data for targeted advertising,” he said. “It said it doesn’t care whether it’s an infringement of the GDPR – it’s purely a competition thing.

The decision – particularly if followed by the Düsseldorf court – may cause competition authorities to consider forcing dominant companies such as Facebook to provide access to their data, Kempermann said.

“There’s questions about what fees Facebook can charge for providing businesses access to data when structuring marketing campaigns, or maybe companies will be able to ask for access to data from Facebook. It’s going to take years, because it will need to be enforced, and terms and conditions will need to be changed. Maybe Facebook will need to reconsider how they combine data sources,” he said.

A Facebook spokesperson said: “Today’s decision relates to the preliminary proceedings on the court’s stay order. The main proceedings, before the court of appeals, are ongoing and we will continue to defend our position that there is no antitrust abuse. There will be no immediate changes for people or businesses who use our products and services in Germany.”