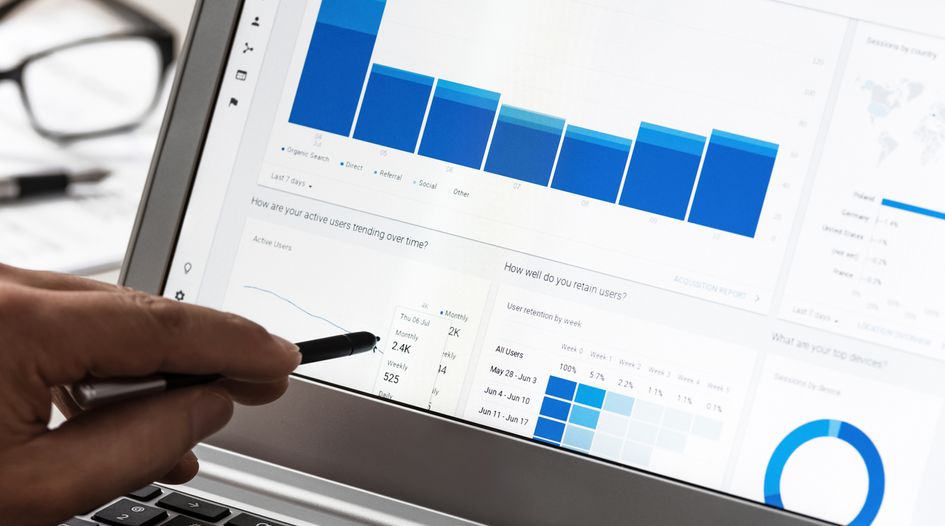 Google’s market share has risen “significantly” since the GDPR went into effect and led to a decrease in the number of websites placing third-party tracking cookies, a study has found.

The study, published earlier this month by the Centre for Economic Policy Research, found that Google is the only web technology company to see an increase in share of the markets for websites that cater to EU and non-EU audiences following the introduction of the GDPR. The study said the company “sticks out as the clear winner in the short and long run” amid a general increase in market concentration.

“Increasing concentration and an increasing market share of the dominant firm is most likely not what the European legislature had in mind when designing GDPR,” the study said – but added that “the increased concentration in web technology markets may have been an unintended but unavoidable consequence of GDPR.”

Researchers also looked at the GDPR’s effect on the use of cookies – a data-gathering technology that has received increased scrutiny since the GDPR’s introduction due to the legislation’s stricter consent requirements.

It tracked 110,000 websites over 18 months, finding that first-party cookies have started to replace third-party cookies – of which the latter track users from site to site, rather than only single websites.

The researchers looked at third-party websites that respond to websites’ requests by sending a cookie. It found that such third-party domains that send cookies fell to 12.8% in the EU and 5.5% outside the EU.

In a move that sent shockwaves through the online advertising industry, Google recently announced its plans to phase out third-party cookies on its ubiquitous Chrome browser. Some observers said at the time that the move will probably benefit Google by forcing advertisers to use Google’s own tracking software. A month after the announcement, a major online advertising trade body followed Google’s suit and publicly turned its back on third-party cookies.

The study found a corresponding surge in the use of first-party cookies, recording a 1.7% increase in their use on EU websites. The study found a similar increase in websites catering to non-EU audiences – a phenomenon known as the “Brussels effect”, in which changes caused by regulations are implemented outside of their original jurisdiction.

The researchers argued that although the increase in first-party cookies could be a response to Apple’s decision to ban third-party tracking cookies from its devices in 2017, the mass exodus from third-party cookie usage suggests it is more likely to be due to the wide-reaching GDPR.

Anna Morfey, a partner at Hausfeld who has previously acted against Google, said the results are likely to worry the EU. “It must surely be of concern to EU regulators that Google increased market share in EU-targeted websites following the introduction of the GDPR, with the resulting increased concentration in web technology markets,” she said.

“Individuals’ data is the most important asset in the digital economy and the acquisition of vast quantities of data is what allows the likes of Google and Facebook to make billions of dollars each year in targeted advertising,” she said. “So it is not surprising the study finds regulating privacy can have unintended consequences on market structure and competition”.