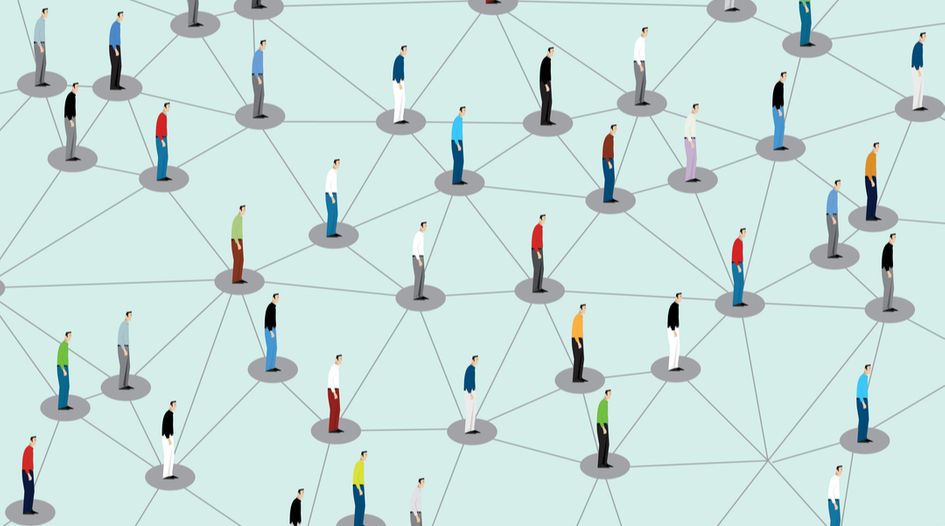 Oxford University researchers have found that using location data to combat covid-19 in Europe would require near-universal adoption by the public to be effective.

According to the study, using smartphone apps to track the spread of covid-19 – a practice known as contact tracing – can be highly successful under the right conditions. Researchers found those conditions in China, where each individual with coronavirus infected about two others, and the time it took for the number of infections to double was roughly five days, according to that country’s data.

Under these conditions, contact tracing can be effective even if it’s not universally applied.

“It is noteworthy that the algorithmic approach we propose avoids the need for coercive surveillance, since the system can have very large impacts and achieve sustained epidemic suppression, even with partial uptake,” said the study, published on 31 March.

However, the study found that coronavirus is spreading more quickly in western Europe than it did in China. There, each individual with coronavirus may infect three others, and it takes less time for the infection rate to double than it did in China. These conditions make partial contact tracing far less effective because people would need to be quarantined and isolated on the same day they contract the disease, according to the study.

“If this is an accurate picture of viral spread in Europe and not an artefact of early growth, epidemic control with only case isolation and quarantining of traced contacts appears implausible in this case, requiring near-universal app usage and near-perfect compliance,” the study said.

The study suggests that containing covid-19 may require mandatory surveillance – a path liberal democracies may not want to follow. The researchers said government contact tracing would need transparent guidelines, an oversight board that included members of the public, and effective protections of personal data.

“The intention is not to impose the technology as a permanent change to society, but we believe … under these pandemic circumstances it is necessary and justified to protect public health,” the study said. “The app should be one tool among many general preventative population measures such as physical distancing, enhanced hand and respiratory hygiene, and regular decontamination,” the researchers added.

The study also acknowledged that its model did not take into account some of the benefits that even limited contact tracing could have in western Europe. For example, the model did not consider that tracking smartphones may allow government officials to discover all the people a coronavirus carrier came into contact with before testing positive.

“Once they have been confirmed as cases, individuals identified by tracing can trigger further tracing, as can their contacts and so on. This effect was not modelled in our analysis here,” the study said. “If testing capacity is limited, individuals who are identified by tracing may be presumed confirmed upon onset of symptoms, since the prior probability of them being positive is higher than for the index case, accelerating the algorithm further without compromising specificity.

“With fast enough testing, even cases diagnosed late in infection could be traced recursively, to identify recently infected individuals before they develop symptoms, and before they transmit.”