Some FBI spying powers in limbo with lapse of Freedom Act 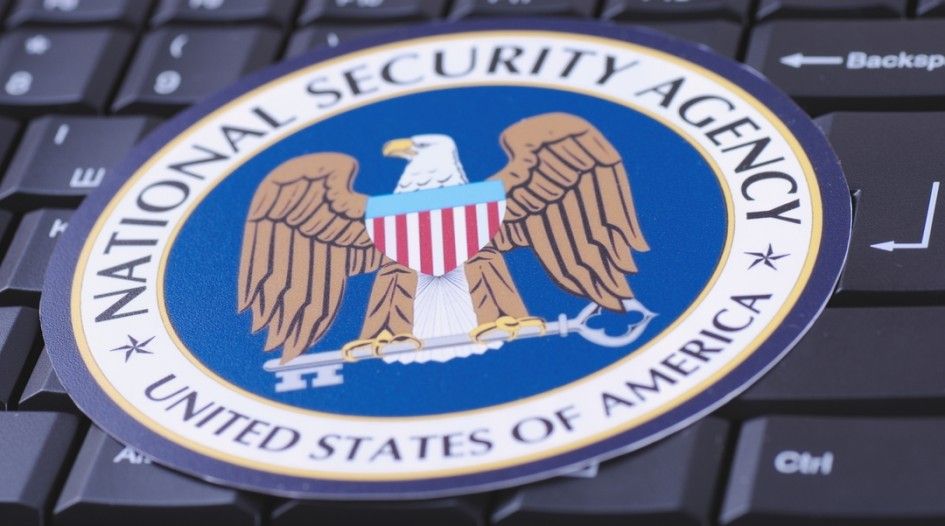 Preoccupied with the coronavirus crisis, Congress did not renew the Freedom Act before it lapsed on Sunday – resulting in the suspension of some surveillance powers used by US intelligence agencies.

The expiration of the Freedom Act means the FBI has – at least for the meantime – lost two of its regular surveillance tools: the “roving wiretap” and the “business records” provisions. The roving wiretap allowed the FBI to continue surveilling court-approved targets who do things like switching phones. The business records provision lets the FBI use FISA orders to obtain business records related to national security investigations.

If Congress doesn’t renew the business records provision, the FBI will have to operate with pre-Patriot Act surveillance tools, said Covington & Burling partner Trisha Anderson in Washington, DC. Anderson told GDR that the FBI would still be able to obtain business records via grand jury subpoenas, but national security officials worry that the subpoena process is more onerous and less confidential.

The FBI is also losing its “lone wolf” provision, which allows it to obtain FISA orders to surveil suspected terrorists that aren’t affiliated with a foreign terrorist group. Intelligence officials say the agency has never used this power.

In addition, the National Security Agency’s call detail records programme has officially expired. The NSA shuttered this programme last summer after it was found that the NSA was collecting millions of records illegally – and at an exorbitant cost with little intelligence value. US Attorney General William Barr and other intelligence officials have called for its revival, saying that it might be useful in the future.

In the months leading to Sunday’s deadline, a coalition of civil libertarian-leaning lawmakers from both sides of the aisle – as well as partisan Republicans who alleged that the FBI illegally spied on former Trump campaign manager Carter Page during the Russiagate investigation – called for a drastic overhaul to the FISA process.

The Senate Judiciary Committee was scheduled to meet on 4 March to negotiate a reauthorisation of the Freedom Act, but the meeting was cancelled on the day the meeting was set to take place. On Wednesday evening, Democratic House leaders presented a bill that was roundly criticised for having been negotiated behind closed doors.

“The committee process didn’t take place because there was a bipartisan coalition of conservatives and progressives that had a plan to amend the bill. It may have been a completely different bill,” Congressman Warren Davidson said during the House debate on Wednesday. “However, Judiciary Chairman Jerry Nadler cancelled a markup on his own bill rather than entertain these sound changes.”

The House voted 278-136 to pass the bill, which makes technical changes to the FISA process.

Davidson said the amendments not considered included a provision granting public advocates to American citizens who are under investigation by the FISA court, and another provision assuring that First Amendment-related activity is properly protected.

Reforms in the House bill include requiring the US attorney general to approve FISA surveillance relating to any candidate for federal office, allowing Congress to more easily access FISA records for oversight purposes, and imposing stricter penalties for law enforcers who conceal relevant information from their FISA warrant applications.

“I would say this doesn’t represent any sweeping change to FISA but will reflect technical amendments,” Anderson told GDR.

The bill was sent to the Senate on Thursday. However, lawmakers were preoccupied with the coronavirus crisis.

After the Senate adjourned for the weekend on Thursday, some Senators who oppose the House bill released statements on the matter. The Senate will reconvene today.

“Neither a clean extension nor the window dressing offered by the House – which will not stop future abuses – are acceptable,” said Senator Rand Paul. “While the House tells us to trust government to police itself, I prefer instead to trust the Founders’ guidance in the Bill of Rights.”

“Don’t accept fake FISA reform. Demand the real thing. The Pelosi-Nadler-Schiff bill passed this week by the House is weak at best, and wouldn’t stop future abuses,” said Senator Mike Lee. “I urge my colleagues to vote against proceeding to it on Monday.”