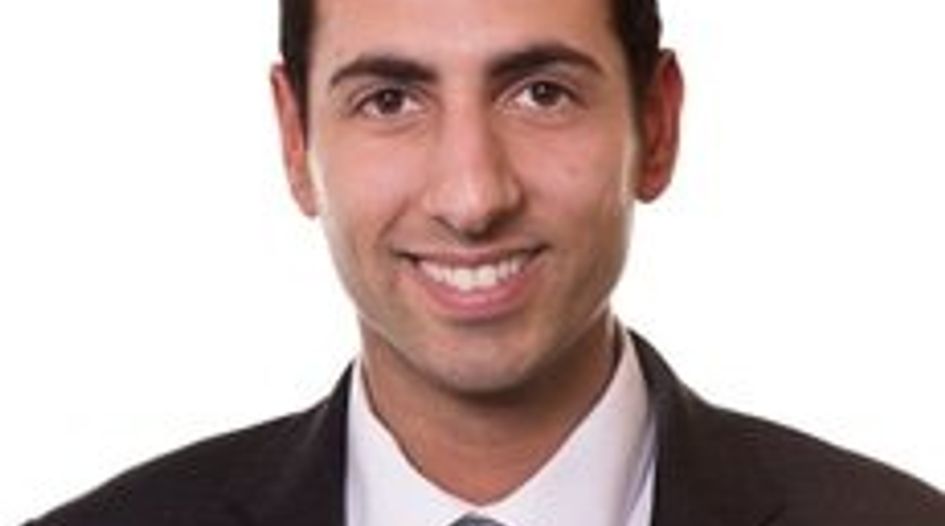 The focus of my data law practice is large commercial disputes. Within this broad category, disputes come in all shapes and sizes. Some cases involve helping a company respond to the consequences of a hack or data breaches and the claims that come out of that. Others involve dealing with confidential information or data that has been stolen or misused with significant commercial implications. There are disputes about data issues that come up in outsourcing agreements, such as questions about hosting, storing or using data provided by another party or even issues about transfer speeds and the impact on profitability.

I came from a very science-centric family – my dad is a computer programmer and I did maths at university – so I have always had an interest in technology and cybersecurity. When I went into law, I was very lucky to qualify at the pre-eminent barristers’ chambers for IT law and to be introduced to tech disputes by some of the top lawyers in the field. It is a very exciting area because the cases are often right at the forefront of law and technology and you always learn something new.

What have been some of your career highlights?

I think my favourite case so far was an arbitration where my team’s client was claiming over US$1 billion because it believed that a major airplane manufacturer had misused various confidential data and information to produce modifications to their aircraft. The case was fascinating and the team working on the case was exceptionally good.

I think that in another life I would have been an astronaut exploring the unknown, but I think law probably suits me better.

What is the most significant current trend in your jurisdiction?

GDPR has had a huge impact and continues to impact. That has all led to a great deal of work for lawyers. I think everyone is also waiting warily for the next big data breach to see how the ICO implements its new regulatory powers.

I’m a big fan of comedy, theatre and museums.