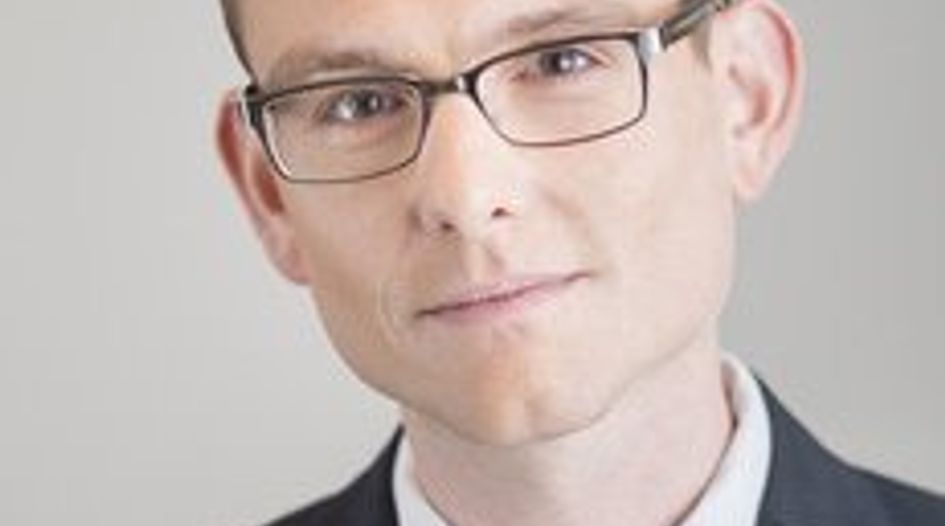 Shortly after I graduated from Stanford Law in 2004, I joined Debevoise & Plimpton. In 2009, I joined the US Attorney’s Office for the Southern District of New York and worked in the Complex Frauds Unit and Computer Hacking and Intellectual Property sections. I had the incredible opportunity of litigating eight jury trials to verdict and served as lead prosecutor on a number of high-profile cases, including United States v Monsegur (aka ‘Sabu’) and Operation Card Shop, both of which were named in the FBI’s top 10 cases of 2012. In 2014 I returned to Debevoise and resumed working with the intellectual property practice, and the emerging cybersecurity and data privacy group.

I help clients manage cyber risks, from pre-breach counselling to post-breach response, and everything in between. A lot of my cases also involve working closely with top forensic investigators to help bridge the gap that can exist between the victims of cyber attacks and law enforcement officials who ultimately want to locate and punish the culprits.

In addition to the cases I mentioned above while at the US Attorney’s office, I led Operation Dirty R.A.T., which essentially targeted the creators and users of Blackshades ransom and malware, which, at the time, resulted in the largest-ever worldwide law enforcement action against cybercriminals. The opportunity to work with such a diverse roster of clients including the Home Depot, PayPal, American Express and the National Basketball Association, among others, has been extremely rewarding and makes my job much more interesting.

Among my earliest influencers were my parents. My dad went through law school as a night student at St John’s, starting school when I was a year old. Some of my earliest memories are driving with my mother to pick him up late at night from school and then watching him study for exams and the bar. More recently, Bruce Keller and Jeff Cunard [respectively former and current Debevoise partners] taught me how to practise law as a craft, to take pride in the work, and to be intellectually curious about my clients’ problems.

I love running. I’d say watching the New York Mets, but there’s nothing particularly relaxing about that lately.